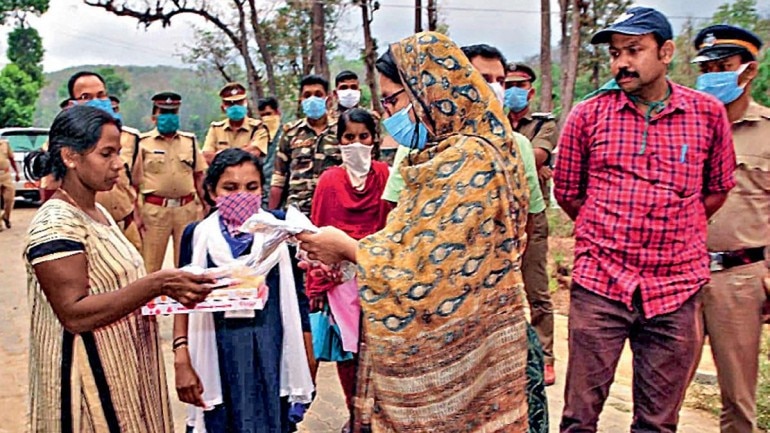 When Kerala reported its first COVID case on January 30, the Wayanad administration set up a District Emergency Operating Centre the next day to coordinate with all departments. Vulnerable locations were mapped and a special team worked on data collection. “The district administration initiated a multilevel campaign with media support to inform and seek the public’s support in insulating the district,” says Adeela Abdulla, a medical graduate and the first Muslim woman in Kerala to join the IAS in 2012.

The district started quarantining people coming from abroad and other states. Checkpost surveillance was enforced at borders with Karnataka and Tamil Nadu. Cyber-tracking was used, cases registered against violaters and passports impounded from March 10. Ward-level arogyajagratha samithis (health vigil committees) ensured isolation at homes. WhatsApp groups were formed for each ward. Special quarantine care was initiated for the 18 per cent tribal population and plans chalked out for farmers, migrants, aged people, pregnant women and estate labourers.